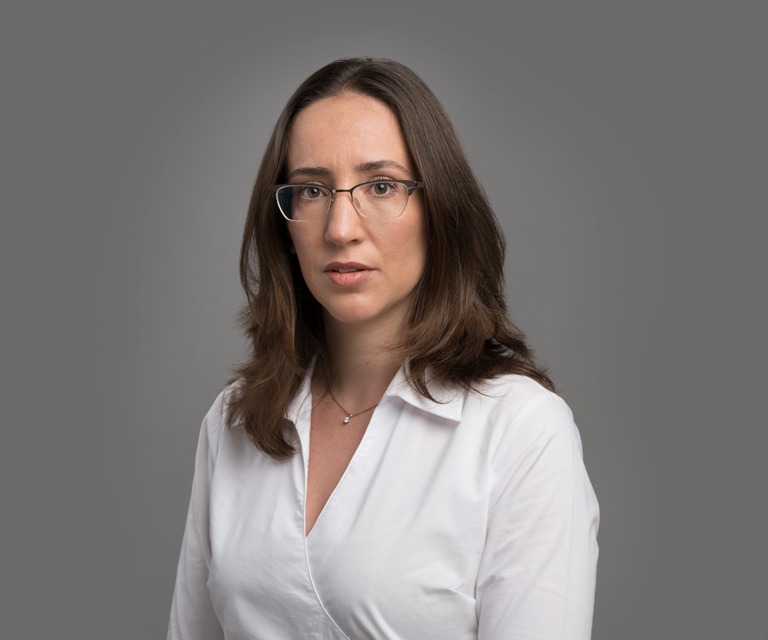 Legal 500
"Ronit Rozenstein-Barel is the partner I recommend in this firm. Extremely professional, hard working partner, with hands-on approach for every deal she’s working on."

Gornitzky is representing Zero Waste Ltd. in a petition that was filed against the company winning of the BOT tender.