Recently, the ruling of the Israeli Supreme Court in the case of PCA 5860/16 Facebook Inc. v. Ohad Ben Hamo was published. The court ruled that although the agreement to use Facebook’s services provides that the agreement is governed by the laws of the State of California and that any dispute between the user and “Facebook” will be adjudicated in a California court, claims by Israelis against Facebook will be litigated in Israeli courts. 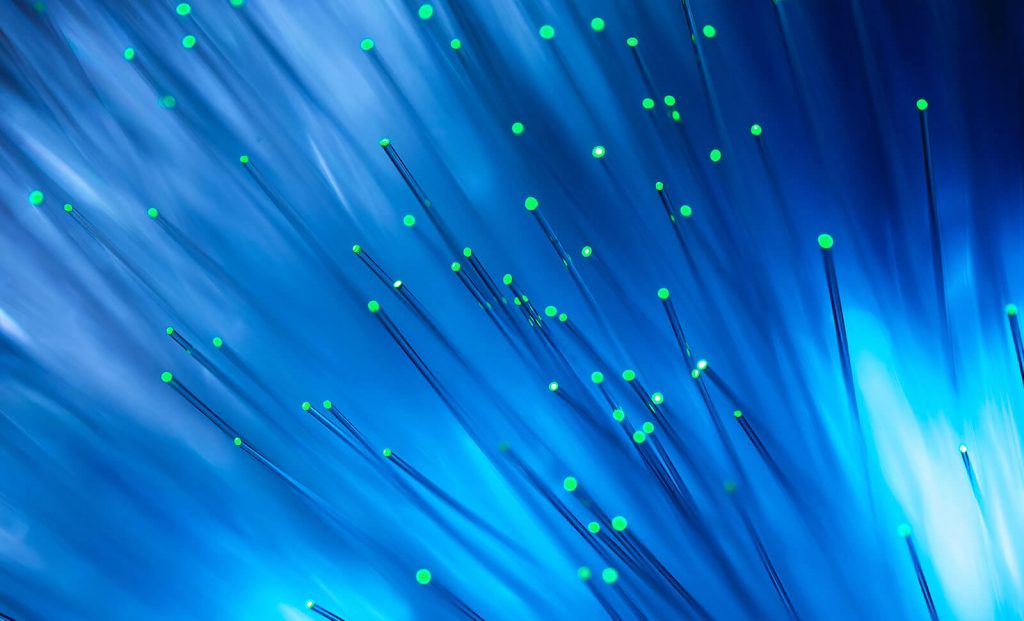 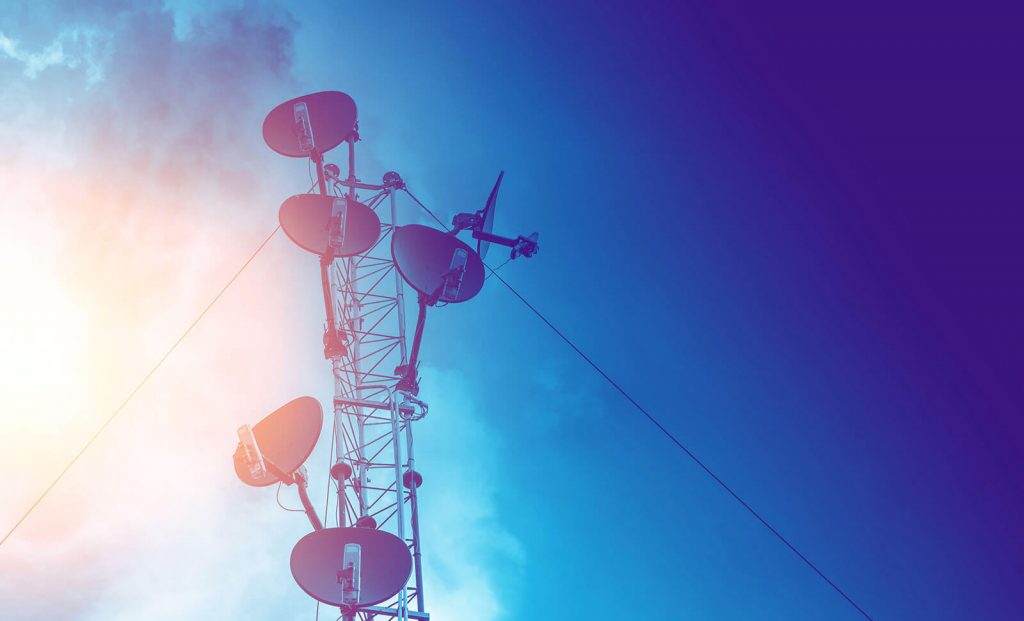 Client Update: The retail price is not the only thing that matters

Lior Porat, Managing Partner at the firm, in a special end-of-year section of Yedioth Ahronoth.