Gornitzky represents Milchan Media in the sale of shares in Israel's Channel 10.

Gornitzky represented Milchan Media Ltd. in the sale of a portion of its shares in Israel’s Channel 10 to the R.G.E Group Ltd. Channel 10, one of only three privately-owned broadcasting channels in Israel. The channel has recently been granted a 15-year broadcasting license, making Channel 10 the first of the three to obtain such license. 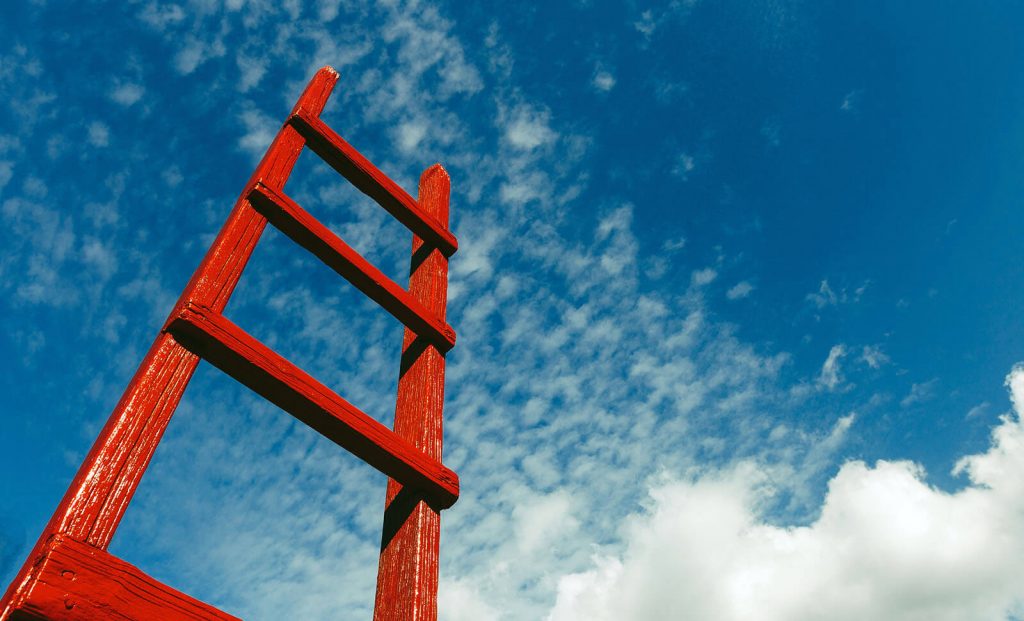 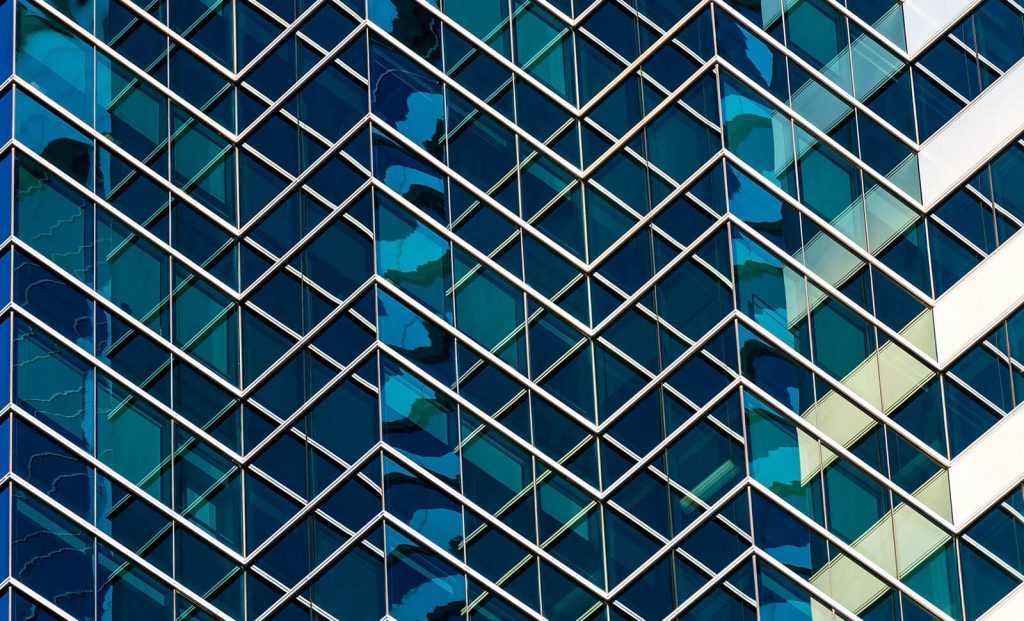 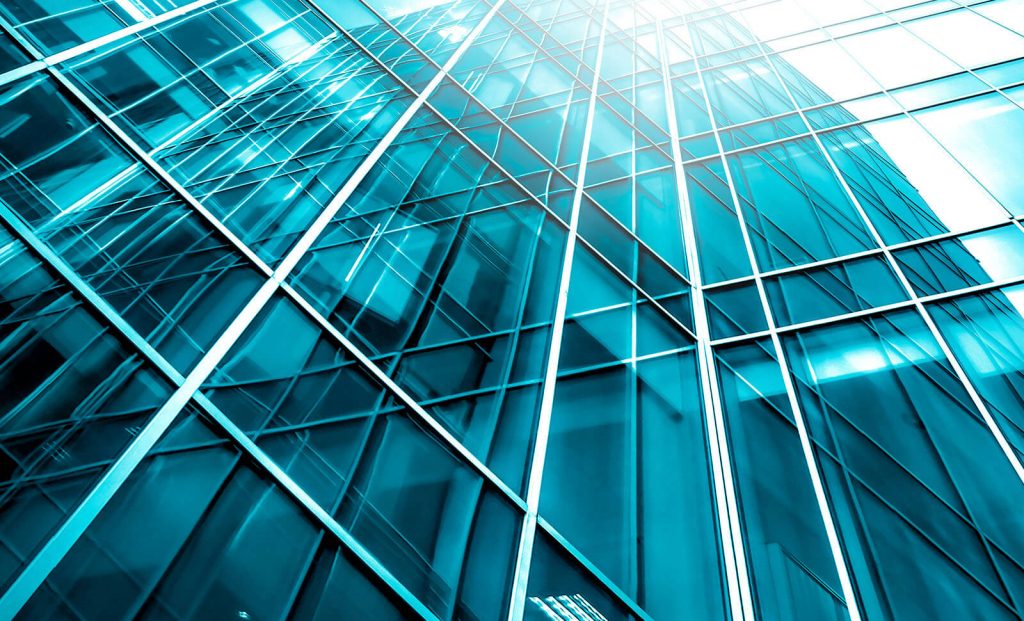 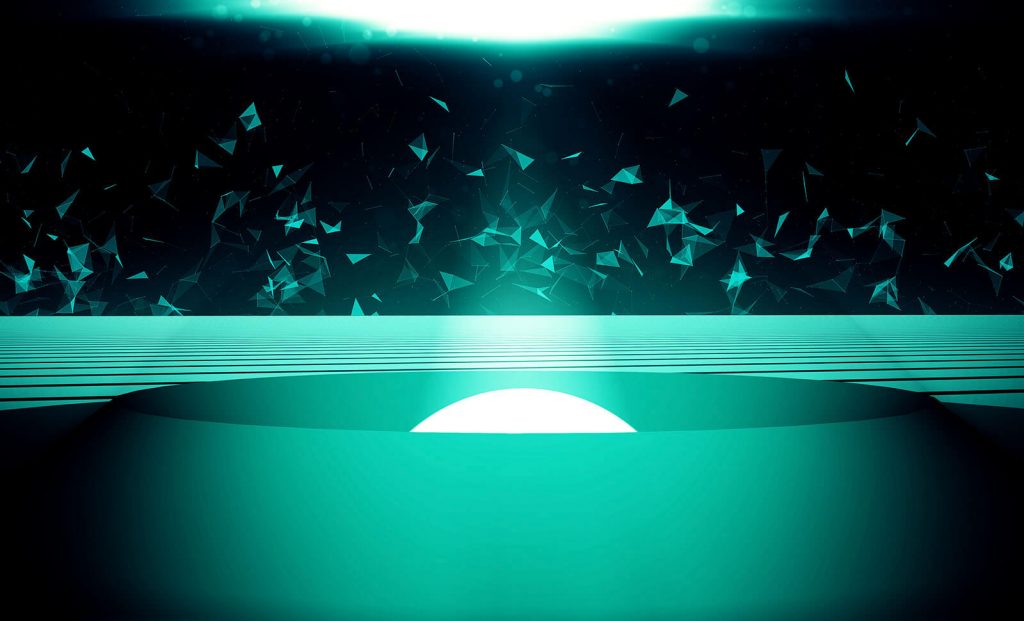 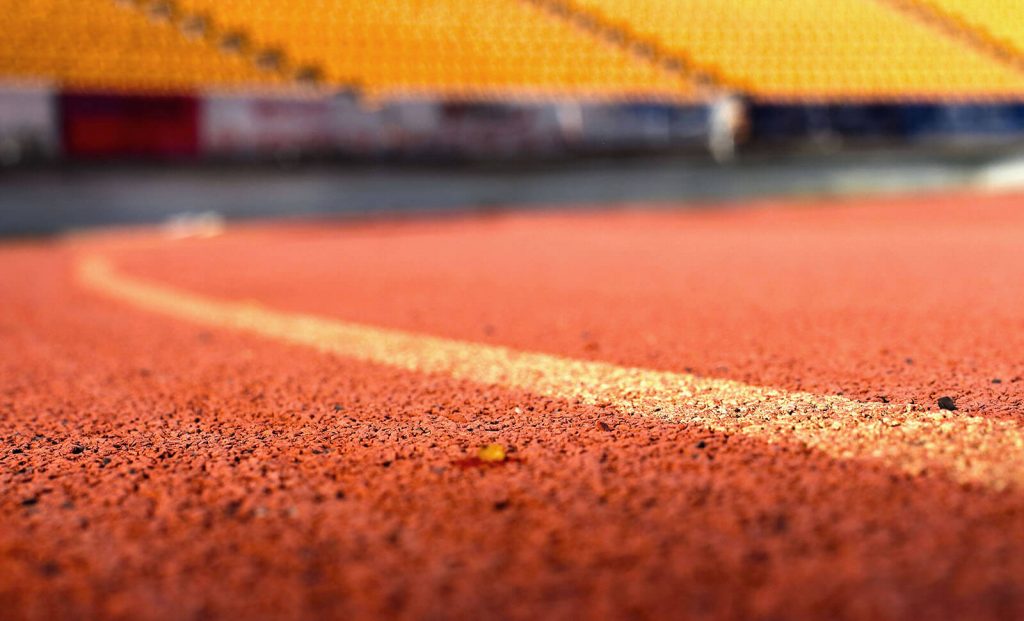 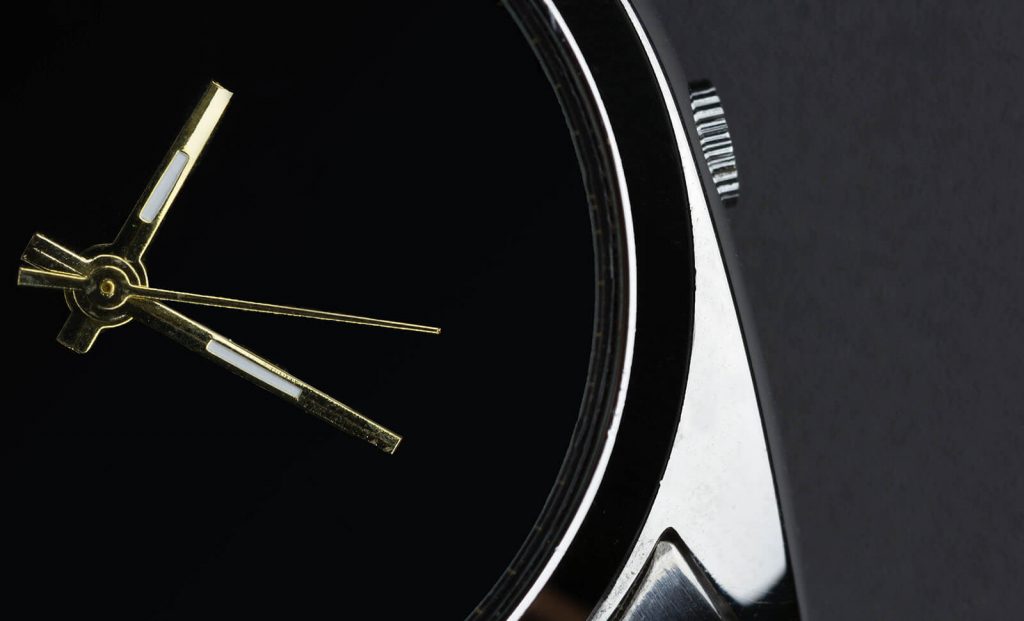 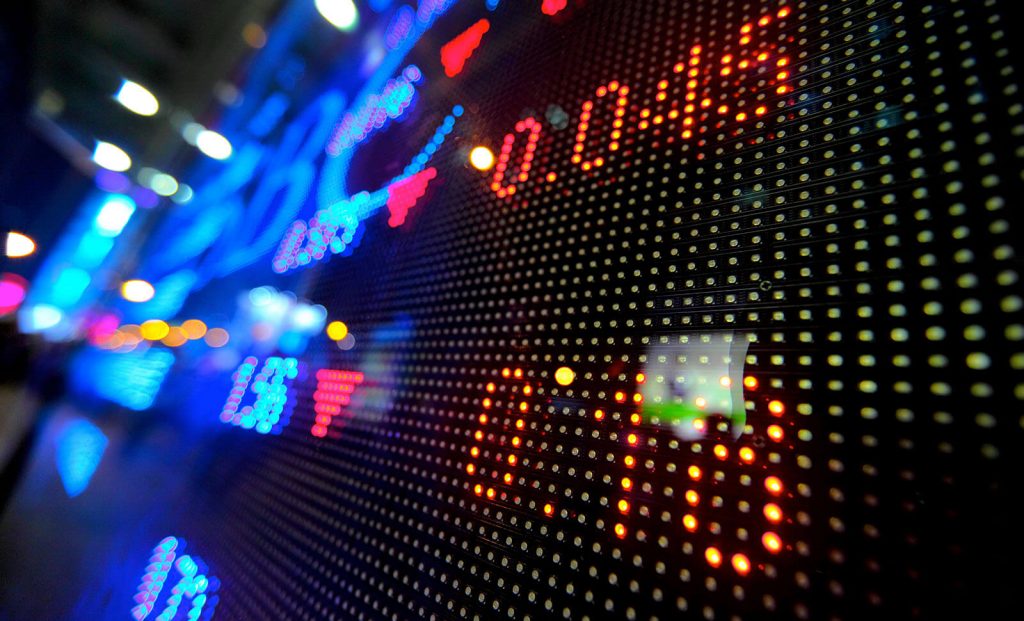 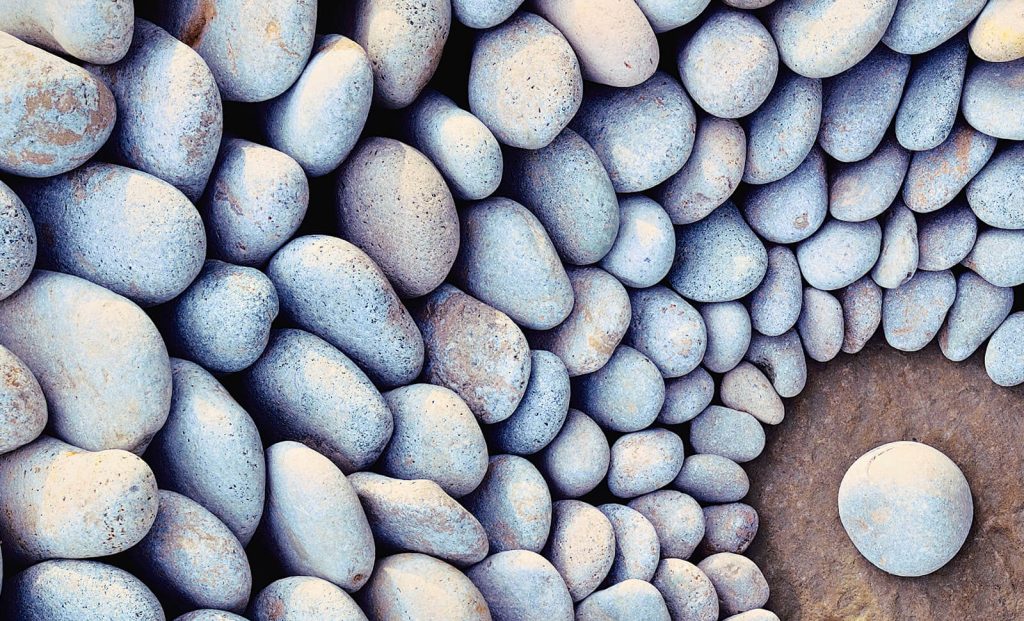 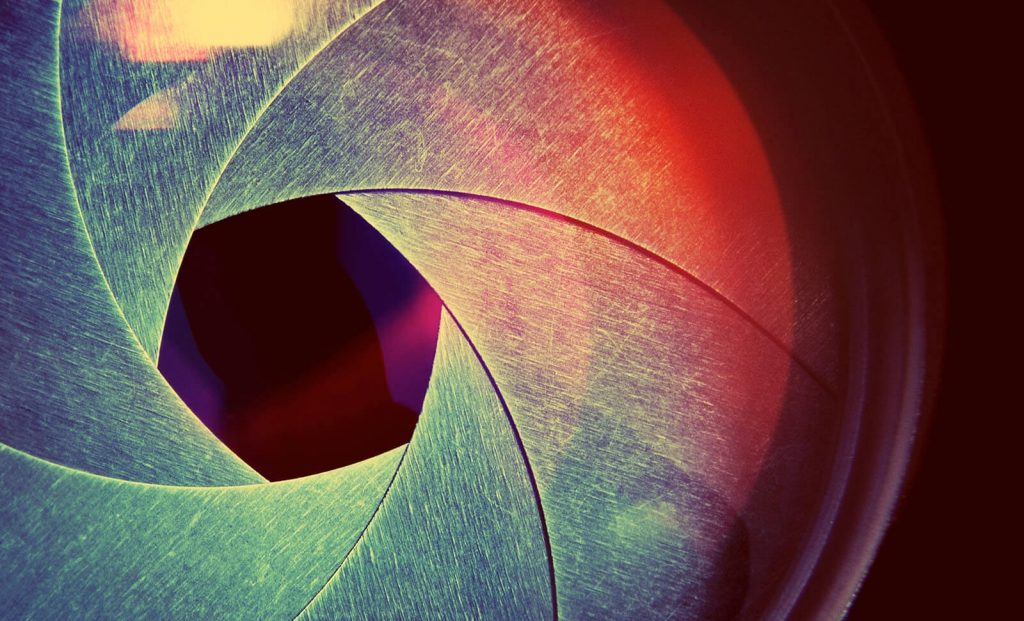 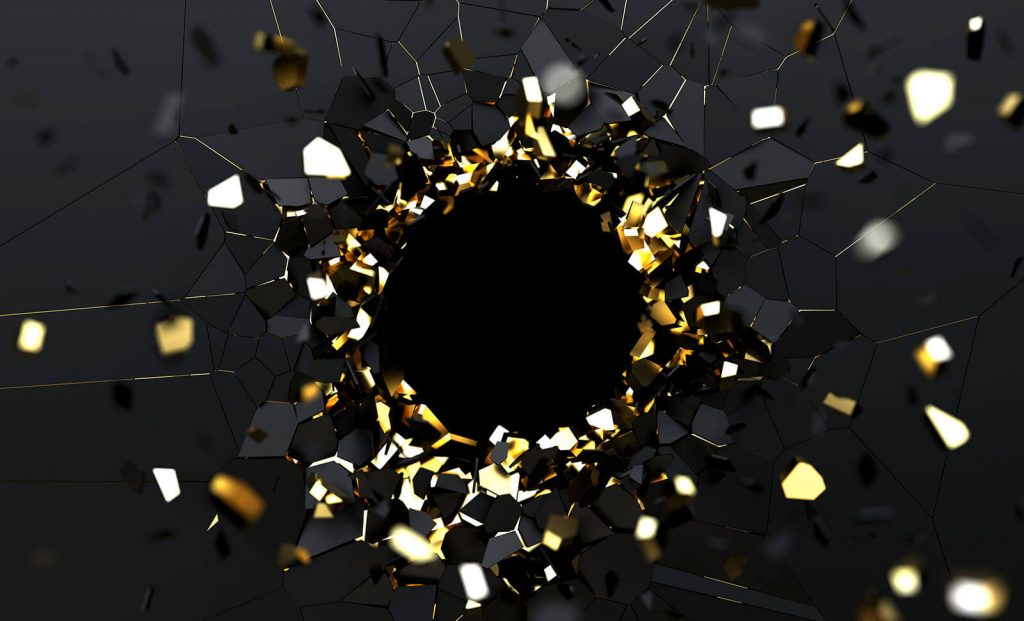