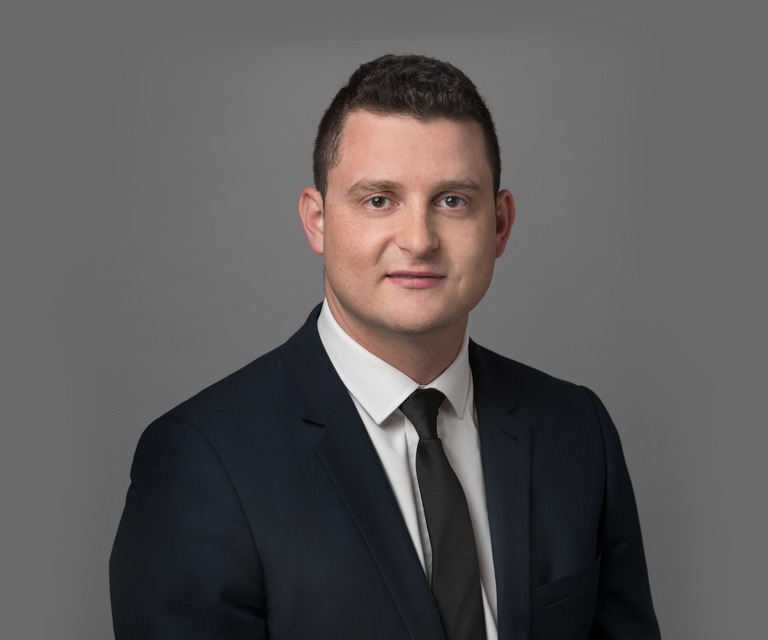 Mr. Feldsher began his legal career at Gornitzky & Co. as a legal intern and has been an associate with the firm since 2015.
Alex’s main area of practice is litigation and dispute resolution, and he mostly deals with large-scale litigation cases, including arbitration, mediation, and administrative appeals.

He takes part in the representation of prominent Israeli individuals and companies in cases which include, among others:
• Disputes concerning large-scale real-estate projects and transactions;
• Representation of Israel’s largest corporations before the Administrative Courts and the Supreme Court of Justice, in matters relating to tenders and administrative petitions against the State and its authorities;
• Claims involving the deprivation of the rights of minority shareholders and Claims regarding control in companies;
• Representing a leading Chinese corporation in the winning bid of the light rail tunnels tender, totaling approximately NIS 3 billion;
• Representation of one of Israel’s prominent kibbutzim in a high-profile legal dispute (estimated in several billions of NIS) with Keren Kayemeth LeIsrael (the Jewish National Fund) and the Israel Land Administration over the ownership of approximately 1,500 dunam of land in central Israel.

A. Feldsher and R. Adania, “Bypassing the Line to Transplants? Examining the “Priority System” from the Point of View of Administrative Law”, Law and Business website (2014)
https://idclawreview.org/2014/05/25/blogpost-20140525-adanya-feldsher/

Gornitzky represented Luzon Group in a claim regarding a lien on Dori Energy’s shares.

Gornitzky represents Sahar Holdings in a claim filed against it

Gornitzky represents companies controlled by Benny Peretz and Eyal Golan in a motion to grant a preliminary injunction.

Gornitzky represents a subsidiary of Vitania Ltd. In a NIS 7 million claim against the company which was revoked by the Tel-Aviv District Court.