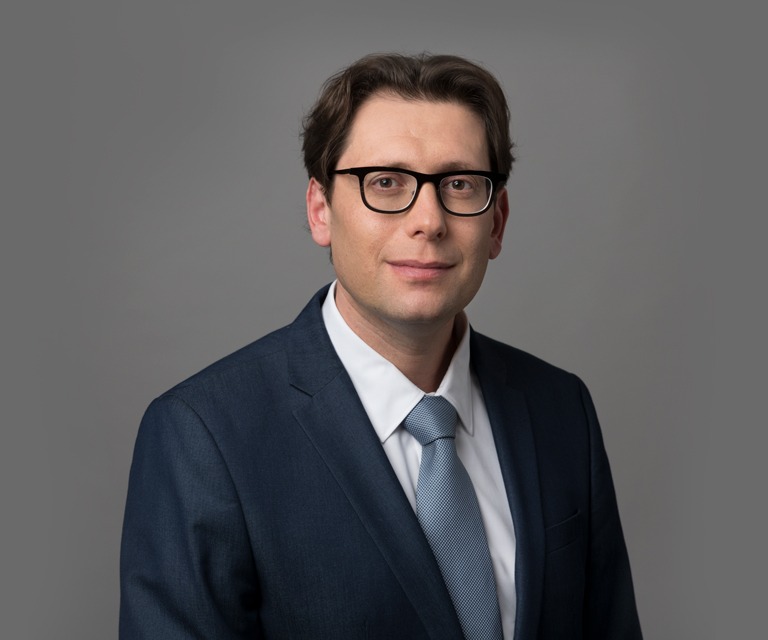 Timor Belan is a partner at Gornitzky & Co. and since 2020 has been a member of the firm’s executive committee.

Timor was named one of The Marker Magazine’s 40 Promising Young Individuals of 2015.

In the field of commercial law, his experience includes various types of transactions, including representing sellers and buyers in mergers and acquisitions in Israel and around the world, as well as private investors and venture capital funds in investment rounds in technology companies across numerous fields.

Timor specializes in the field of international compliance and investigations and represents clients in white-collar cases. Timor advises public companies, banks, financial institutions and their executives on compliance issues related to money laundering, anti-corruption, cyber and privacy, securities and other matters. He also represents clients in this area in complex legal proceedings, including, civil, criminal and regulatory proceedings, both in Israel and abroad.

Timor’s extensive experience in this area includes representing financial institutions and international companies in sensitive regulatory matters before law enforcement authorities in Israel and abroad, and accompanying companies in conducting internal investigations and audits. Timor has led internal investigative proceedings that have been conducted across several continents in collaboration with some of the world’s leading law firms.

In one of the largest and most significant cases conducted in Israel, Timor directly managed dozens of legal staff members recruited specifically for a large-scale proceeding with vast financial implications conducted by U.S. regulators.

Timor also has extensive experience in the field of finance and banking. Timor has represented the largest banks in Israel in a wide range of local and cross-border financing transactions amounting to billions of shekels, as well as having represented companies in debt settlement proceedings with their creditors.

Member of Anti-Money Laundering Committee of the Israel Bar Association, 2016

A New Horizon of Business Opportunities in the Middle East

Gornitzky represents a Chinese investment fund in a venture financing round.

Gornitzky represents a Chinese investment fund in a USD 16 million Series B venture financing round.

New regulations impose cyber-security obligations on a wide range of businesses in Israel.

Gornitzky represents Y.T.Y. Lenny Investments Ltd., the leading investor in a Series A round venture capital investment in Guardian Optical Technologies Ltd, which is developing an advanced 3D sensor for improving vehicle safety

Client Update: Developments in the Enforcement of Israel’s Bribery of Foreign Officials Offence.

Timor Belan and Assaf Harel in “Times of Israel”

Gornitzky represents Y.T.Y. Lenny Investments Ltd in a venture capital investment in Guardian Optical Technologies Ltd. which is developing an advanced 3D sensor for vehicles in order to improve driving experience and safety

Gornitzky represents Mekorot in the successful dismissal of a NIS 5.4 million lawsuit.

Gornitzky represents Fortissimo in its acquisition of Enercon

Gornitzky represents Shilav Group in the sale of Tiny Love

Gornitzky represents Terra Group in its partnership with Boulevard Group for the construction of 200 residential units and a commercial center in Tel Aviv.