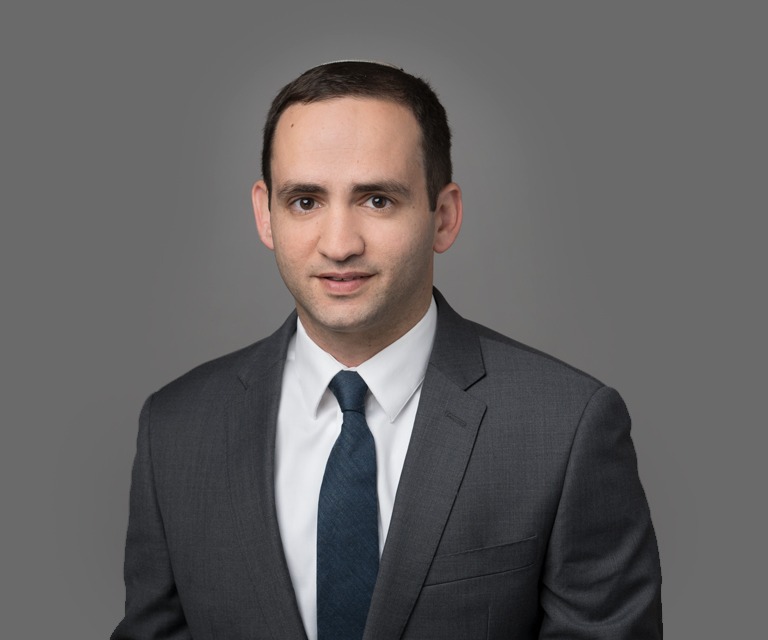 Mr. Netanel Kahane joined Gornitzky & Co. in 2018 as an associate. Prior to joining the firm, Netanel worked in the Israel Securities Authority and the Ministry of Finance.

The ISA enables brokerage entities in the UK to operate in Israel.

Our firm represented Haymaker Acquisition Corp. II and ARKO Corp. in its merger with Arko Holdings Ltd., in the first SPAC transaction in Israel involving a public company traded on the TASE.

Gornitzky represented TPG and Digital.ai, alongside Ropes and Gray LLP, in the acquisition of Experitest Ltd

Gornitzky represented the underwriters, led by Canaccord, in the USD 25 million follow-on offering of Rada Electronic Industries on Nasdaq.

Gornitzky represented CVC in its purchase of 26% of the issued and outstanding share capital of ironSource Ltd. for over USD 400 million.

Client Update: New prohibition on offering to Israeli investors trading services of securities traded on foreign exchanges without a permit from the Israel Securities Authority.

Gornitzky represented Fortissimo Capital Fund, an Israeli private equity fund, in the consummation of the sale of the Starhome group to Telarix, Inc.

Gornitzky represented IFF in its acquisition by way of a reverse triangular merger of Frutarom Industries Ltd.

Gornitzky represented the owners of the company, International Gemological Institute (IGI), in the sale of 80% of the company to Shanghai Yuyuan Tourist Mart, part of the Chinese Fosun Group