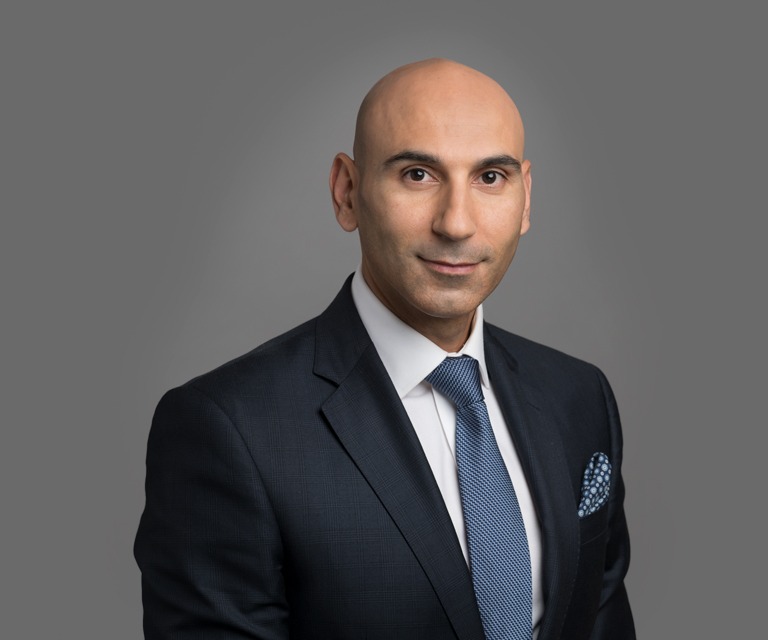 The Legal 500
"The efficiency and dedication with which Gornitzky & Co. approaches ICC arbitration makes it a match for any international law firm."

The Legal 500
"Eli Cohen, the head of the practice, is a highly accomplished, no-nonsense advocate. He is a fearsome opponent and somebody you want to have in your corner if you possibly can."

The Legal 500
"Eli Cohen and Nuna Lerner both are very knowledgeable, professional and sophisticated in their support."

The Legal 500
"We are working closely with Eli Cohen who is demonstrating high availability, creativity in approaching the issues, and most importantly provides a strong feeling of confidence in ability to navigate through the complex issues and have greater certainty on achieving a positive outcome."

The Legal 500
"Eli Cohen is as sharp as a lawyer gets, understands the essence of the legal issue in milliseconds and is also a pleasant person to be with."

The Legal 500
"Attorney Eli Cohen is the market’s top pick for international disputes, he has the sharp instincts of a court lawyer which make his performance in front of tribunals beyond compare, and it is also evident that he understands how to address foreign arbitral tribunals."

Eli Cohen is a partner at Gornitzky & Co.

Eli specializes in litigation and complex commercial legal proceedings, including arbitration, mediation and other ADR procedures.

Eli Leads an International Litigation and Arbitration practice, a field in which we are proud to be ranked Tier 1 by Legal 500 as “an excellent Israeli law firm with good international connections’ and ‘experience going up against some of the world’s top-tier firms“.
Eli, has also been recognized by Legal 500 as a “Leading individual“, inter alia, due to its “recent success in a high-value ICC arbitration where the team acted as lead counsel in a dispute involving the construction of the largest private power plant in Israel.”

The International Litigation team is particularly active in litigating energy, construction and infrastructure international disputes as well as M&A related disputed under the rules of all major arbitration institutions and particularly under the rules of the ICC, UNCITRAL and the LCIA, as well as in all Israeli instances, including the Israeli Supreme Court, and before Israel’s prominent arbitrators and mediators.

In its local practice, Eli represents some of the largest public and private commercial corporations operating in Israel, governmental entities and municipalities, as well as senior officers, private investors and leading businessmen.

According to Legal 500, sources say that the “efficiency and dedication’ with which the firm approaches ICC arbitration makes it ‘a match for any international law firm’.

Eli acts as the Vice Chairman of the Litigation Committee Bar Association.

Eli acts as a member of the International Arbitration Rules committee of the Israeli Institution for Commercial Arbitration.

Mr. Cohen published articles in a wide range of legal topics in legal and economic newspapers.

The protection of investments and international arbitration as factors to consider when constructing structuring a transaction.

Gornitzky represented Luzon Group in a claim regarding a lien on Dori Energy’s shares.

Gornitzky represents a subsidiary of Vitania Ltd. In a NIS 7 million claim against the company which was revoked by the Tel-Aviv District Court.

Representing the founders of DuCool Ltd. in a motion to suspend proceedings, filed on account of a dispute amongst shareholders in the company

Gornitzky represents China Railway and its partner Solel Boneh in successful dismissal of a petition against their win of a NIS 2.9 Billion tender for the Tel Aviv Light Rail project.

Gornitzky & Co. represents Shikun & Binui Ltd. in an appeal to the Supreme Court.