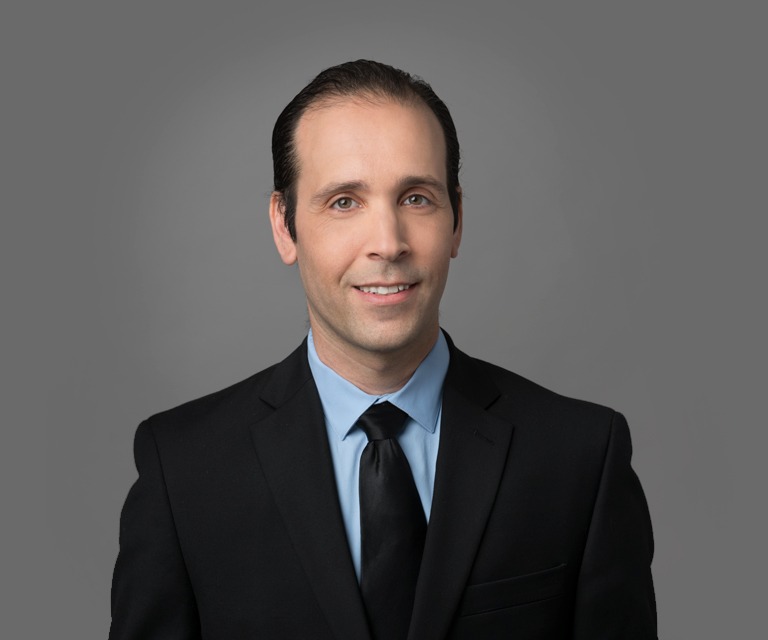 Asaf’s expertise also includes additional litigation experience in varied and complex commercial and civil disputes before Israeli courts, as well as in arbitration and mediation procedures.

Gornitzky achieves unprecedented ruling for Bezeq before the Supreme Court