Gornitzky & Co. is representing leading Israeli student organizations in a petition to the High Court of Justice

Gornitzky is representing leading Israeli student organizations, on a pro bono basis, in a petition to the High Court of Justice against an amendment to the National Insurance law. Under the amendment, interns who have completed their internship, and are studying for the Israel Bar Association or Israel Board of Accountancy exam, are denied the right to unemployment benefits during the period of their studies for the exam.

The petition, submitted today (September 11th) is based upon the amendment’s infringement of the interns’ rights to equality on two accounts: first, with other unemployed persons who are not registered for certification exams, and second, with unemployed persons who are studying for their certification exams in other areas, such as investment advisers, physiotherapists, and others.

The petition is being led by Mr. Michael Ayalon and Mr. Imri Kozak. 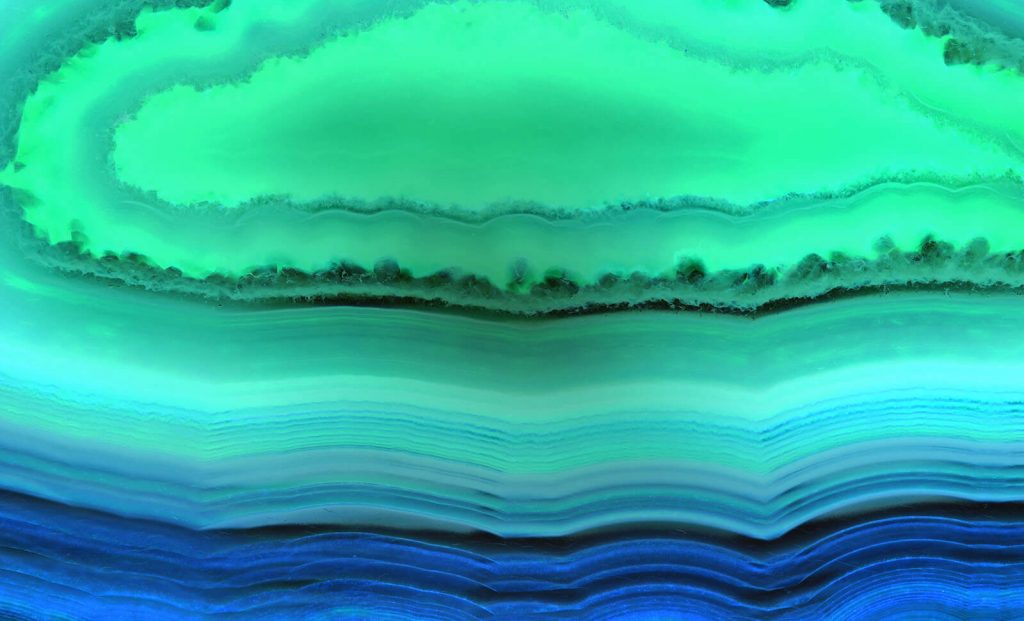 Gornitzky represented IN.P.C. (1982) Ltd., in an administrative petition that was filed against its win of a tender that had been issued by the Association of Towns for Environmental Protection 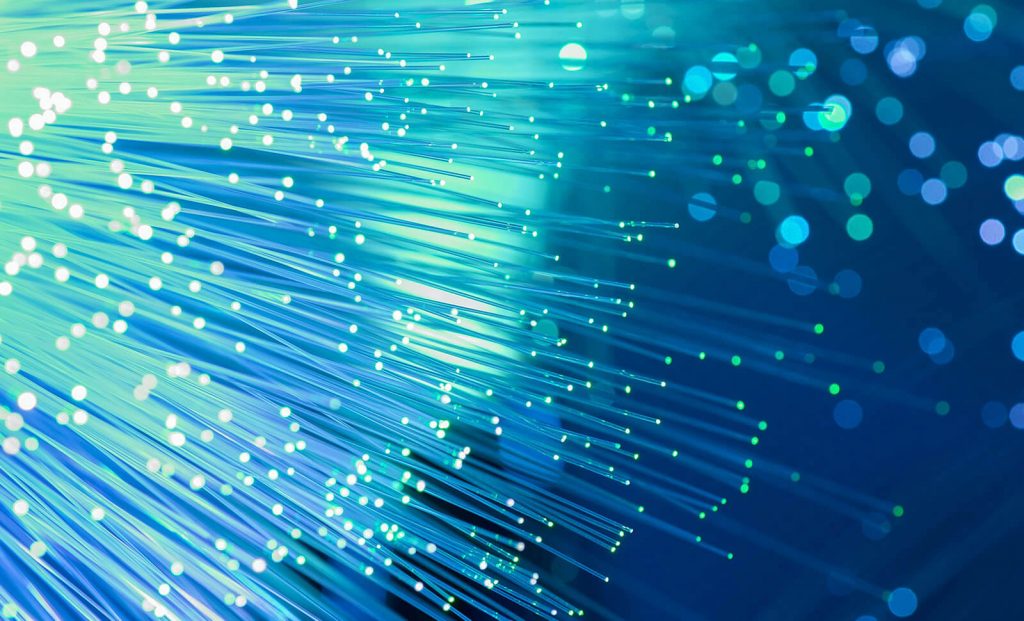 Gornitzky represents Zero Waste in an administrative appeal and a motion to grant an interim order. 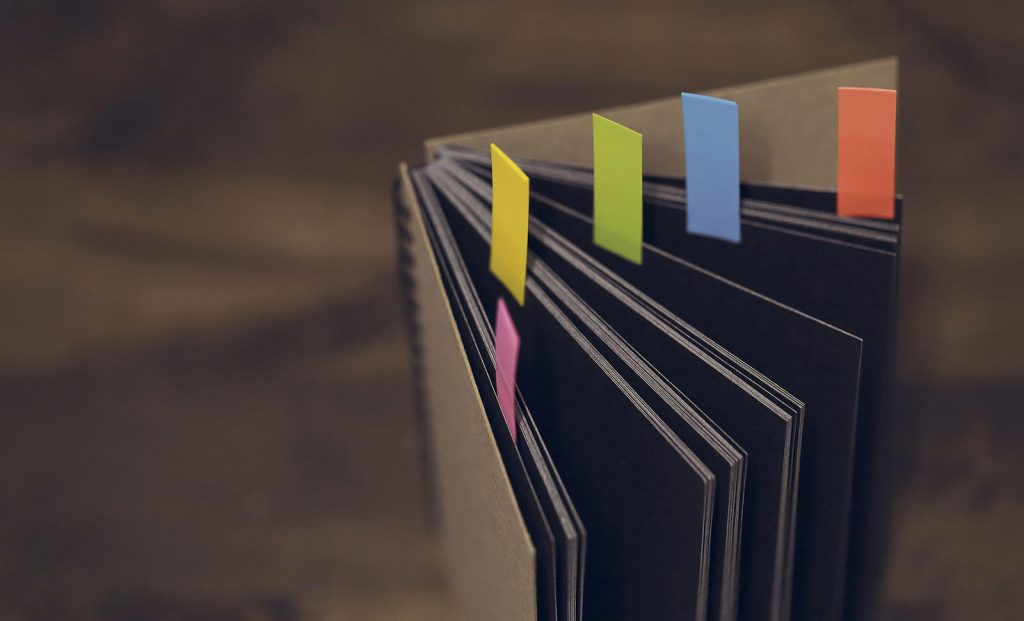 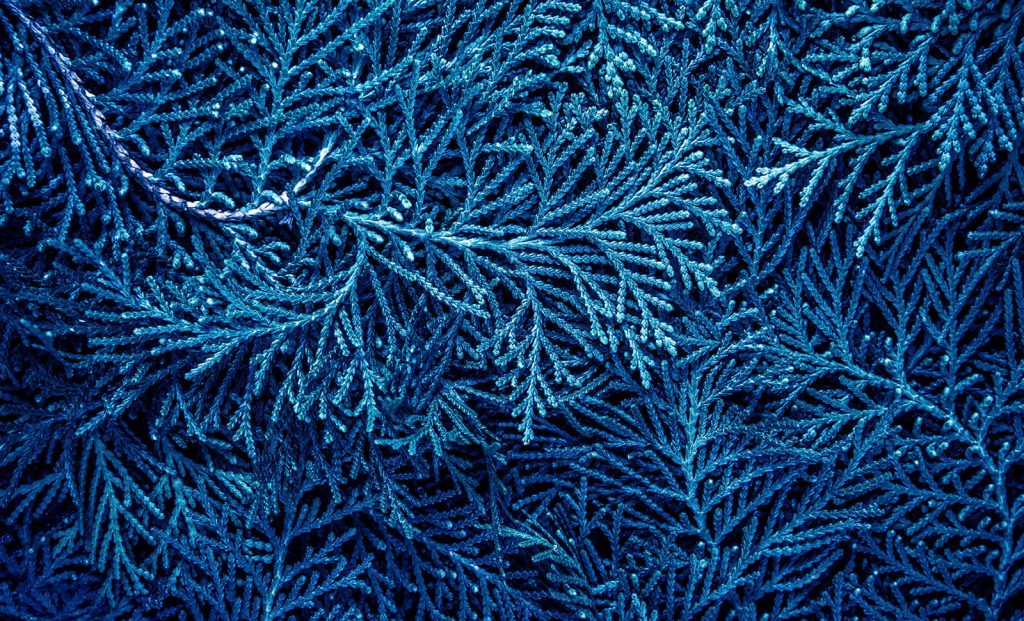