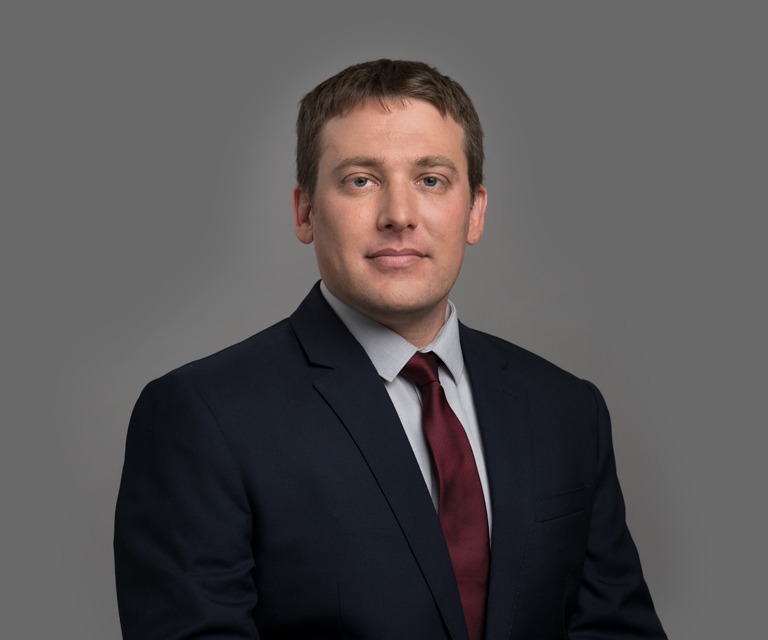 The Legal 500
Attorney Nir Keidar, is a very promising young partner, exceptionally hardworking and determined and notably good at handling client relationships. Attorney Nuna Lerner is particularly diligent and resourceful, her CV is exceptional in the market and she is fully committed to excellence. It is quite evident that this team is experienced in working together and that they enjoy what they do; they are dedicated, efficient and friendly and overall provide top tier service.‘

Nir Keidar is a partner at Gornitzky & Co.

Nir specializes in complex International Arbitrations, representing his clients in proceedings under the rules of various arbitral bodies as well as in ad-hoc proceedings,  a field in which Gornitzky is proud to be ranked Tier 1 by Legal 500 as “an excellent Israeli law firm with good international connections’ and ‘experience going up against some of the world’s top-tier firms“.

In 2019 Nir has been recognized by Legal 500 as a ‘Next Generation Lawyer’, inter alia, due to its “recent success in a high-value ICC arbitration where the team acted as lead counsel in a dispute involving the construction of the largest private power plant in Israel.”

Nir’s practice also focuses on cross-border banking and finance transactional and regulatory work, as well as the provision of legal advice on Public International Law

Prior to joining the firm, Nir served for over nine years in the Israel Defense Forces Military Advocate General’s Corps. During this time, Nir held several legal positions, among them Head of Section in the International Law Department, military prosecutor and legal advisor in Judea and Samaria. Nir was also a member of the Israeli delegation to several United Nations fora, including the Committee on the Rights of the Child and Israel’s Universal Periodic Review before the Human Rights Council.

During his service, Nir advised Israel’s security administration and government ministries on matters of national security and international relations within the fields of International Law (including International Humanitarian, Telecommunications and Water Law), and Constitutional and Administrative Law. Nir was also involved in negotiating and drafting agreements with various international and regional parties, as well as in the litigation of disputes before Israeli courts, including the High Court of Justice.

N. Keidar, “An Examination of the Authority of the Military Commander to Requisition Privately Owned Land for the Construction of the Separation Barrier”, Israel Law Review, Volume 38, Number 1-2, 247 (2005)

A New Horizon of Business Opportunities in the Middle East

Gornitzky represented Delek Group in the sale of its controlling stake in Phoenix to Centerbridge and Gallatin Point.

The protection of investments and international arbitration as factors to consider when constructing structuring a transaction.

Client Update: Developments in the Enforcement of Israel’s Bribery of Foreign Officials Offence.

Gornitzky represents the arranger and original lenders in buyout of Tnuva

Gornitzky represents Mekorot in the successful dismissal of a NIS 5.4 million lawsuit.