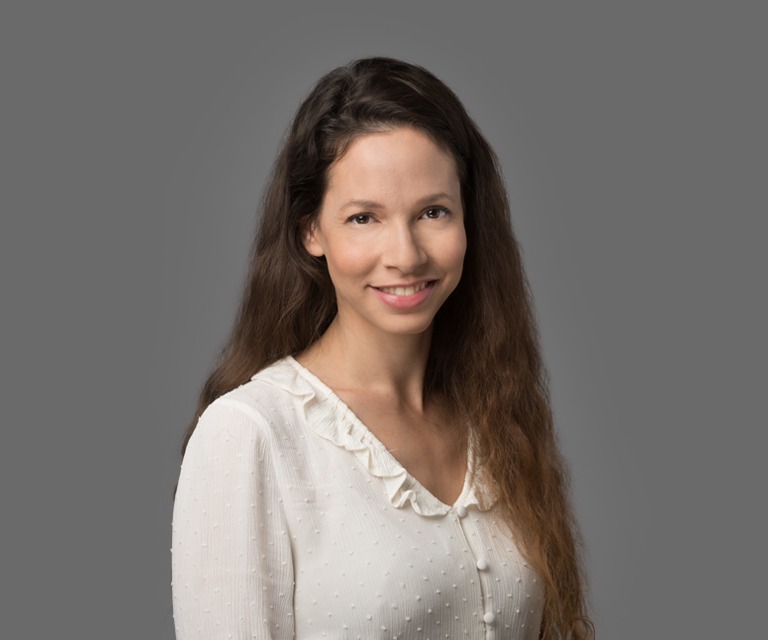 Ms. Yael Kleinman began her legal career at Gornitzky & Co. as a legal intern and has been an associate with the firm since September 2013.
Ms. Kleinman devotes the majority of her practice to infrastructure and energy law. Yael is involved in several large scale projects BOT/PFI projects such as the National Training Centre for the Israel Police and the Ashalim power plant, as well as the representation of both Israeli and international clients in a wide range of commercial transactions.

In addition, Yael also devotes part of her practice to corporate and securities law where she is involved in corporate restructuring, corporate finance, M&A and the ongoing representation of both public and private entities.

During her studies, Yael volunteered at the National Council for Children’s Welfare, escorting child victims of crime throughout trial proceedings. Yael also mentored high-school students in a special track for matriculation in legal studies in high schools as part of the Youth for Jewish Law association.

Gornitzky represented Salt of the Earth Ltd. in its purchase of Sugat Industries Ltd.

Gornitzky represents Fattal Group in a transaction for the purchase of 36 hotels in England, Scotland and Ireland.

Gornitzky represents Lumen Capital controlled by the Weil family in the acquisition of the “Nesher” cement production facility in Hartuv, Israel