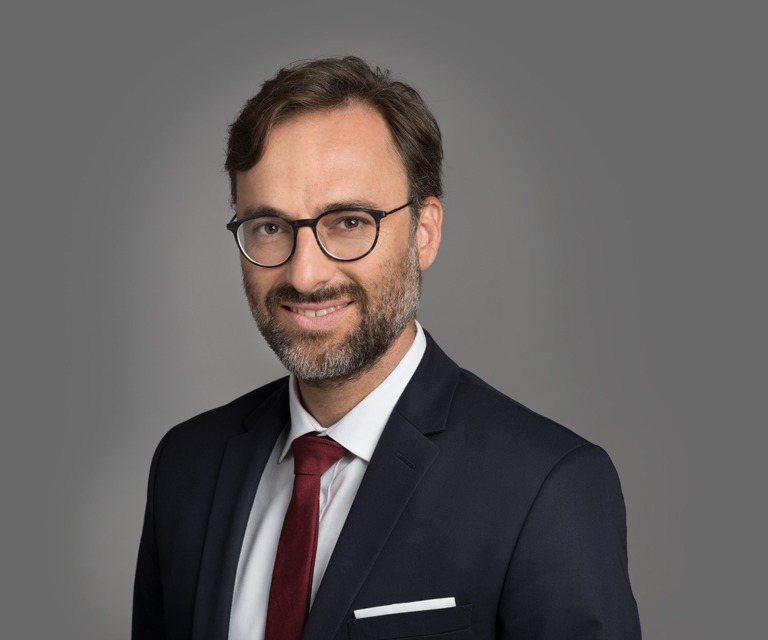 Legal 500
"I work with Kfir Yadgar and Avner Finkelstein. They are both excellent and very service oriented."

Legal 500
"I recommend Advocated Kfir Yadgar and Harel Shaham. They are highly intelligent and experienced."

Legal 500
"Kfir Yadgar and Ofer Fleischer specifically have worked very closely with us and have been very valuable to our engagements. Smart, professional, creative and have our interests in mind." 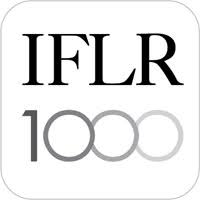 IFLR1000
Kfir Yadgar was ranked as 'Highly Regarded' in the field of Restructuring and Insolvency by the international ranking guide IFLR. 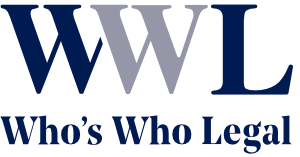 Kfir Yadgar is a managing partner at Gornitzky & Co. and a member of the firm’s Executive Committee.

Since joining Gornitzky & Co. in 2002 Kfir represented some of the firm’s most notable clients in a wide range of practice areas. His areas of expertise are broad and diverse and include provisions of legal and consulting services. Kfir’s experience spans a broad range of practices such as Commercial and Corporate Law, Litigation and Dispute resolution in and outside the courtroom, resolving shareholder activism and proxy fights, Insolvency and Financing, and many more.

Kfir has a unique and extensive experience in a broad range of subjects pertaining to the hospitality and transport industries in Israel. He represented our clients in some of the most noteworthy deals and disputes in these practice areas over the years. Moreover, Kfir regularly consults some of Israel’s market leaders on regulatory and commercial issues such as lease and sale deals, joint ventures, tender offers, and infrastructure projects.

He provides commercial legal advice to Israeli and international clients on a broad spectrum of practice areas. His holistic view of our clients’ affairs is guided by the interplay between the legal and commercial considerations, providing them with a tailor-made solution. It is his unique insight that pushes our clients’ affairs forward without compromising the optimal legal outcome.

Some of Kfir most notable recent cases include:

Our firm represented the Football Association in rejecting a request for approval of a derivative claim filed against it, in connection with money transfers from the Association to its member groups.

Our firm is representing Property and Building Corp. Ltd. in an action for NIS 100 million, which was filed with the Tel Aviv District Court against the companies, Mega Or and Big.

Gornitzky represented Fattal Hotels Ltd. in a transaction in a scope of over NIS 100 million, for the lease, management and operation of a listed building that is known as the “Kabbalah Center” for a period of approximately 25 years.

Gornitzky represented IDB Development Corporation Ltd. in a move for the sale of up to 18% of the shares of Clal Insurance Enterprises Holdings Ltd.

Gornitzky represented Maor Hotels – Florentin Ltd. (of the Brown Hotel chain) in a transaction for the purchase of land in the MOMA Project.

Gornitzky represented the Fattal Group, which won the tender for the construction, operation and management of the VIP Terminal at Ben Gurion International Airport.

Gornitzky represented Laxan Israel Ltd. in an agreement for the lease of the Princess Hotel to a Turkish tourism group.

Elron v. Elron case – The appeal from the judgment of the District Court was dismissed at the Supreme Court.

Gornitzky is representing the Israel Hotel Association in its application to the Israel Tax Authority, with a request to collect and enforce the payment of tax, as required by law, arising from the short-term rental of apartments through Airbnb.

Gornitzky represented Dan Capital Infrastructures and Financial Investments Ltd. in a transaction for the purchase of Electra Group’s rights in a wastewater treatment plant in Netanya for over NIS 100 million.

Gornitzky represents Rimonim in a lease transaction worth over NIS 50 million.

Kfir Yadgar (Managing Partner) and Yiftah Farber (Partner) were interviewed for an article for “Globes”, and referred to current changes in the hotel industry and the entry of new players into the field.

Gornitzky represents the Israel Football Association in a motion to approve a NIS 38.5 million derivative suit against it.

Gornitzky represents the Israel Football Association in a motion to approve a NIS 38.5 million derivative suit against it.

Gornitzky represents Fattal in a transaction with Issta for purchasing hotels

Gornitzky represents Fattal in a transaction with Issta for purchasing hotels

Gornitzky represents the founder of ‘Eden Teva Market’, Mr. Guy Provisor, in a lawsuit against ‘Alon Group’ and its senior officers.

Gornitzky & Co. represents Barak Capital in a capital raising of approx. NIS 280 Million and managed to revoke an injunction against Barak Capital.