The technology consists of electric coils placed beneath roads in order to allow for wireless transmission of power to vehicles moving along a given lane. The platform will be imported and operated by Dan in its electric buses.
The said agreement was signed pursuant to Dan’s NIS 13 million investment in ElectReon, in which shares and options in Electreon were allocated to Dan. Cooperation will also include the establishment of a joint work team for experimenting and integration, aimed to enhance the compatibility of Dan’s electric buses to the smart road technology. The first stage will involve the implementation of the technology in only one electric bus. At a later stage, the agreement will be extended to promote a municipal pilot. 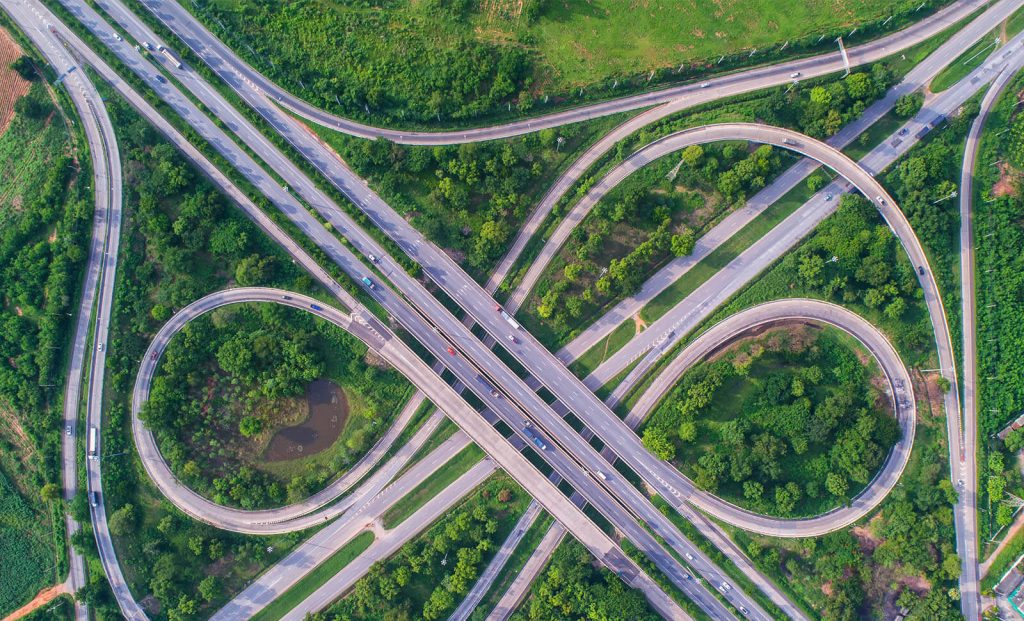