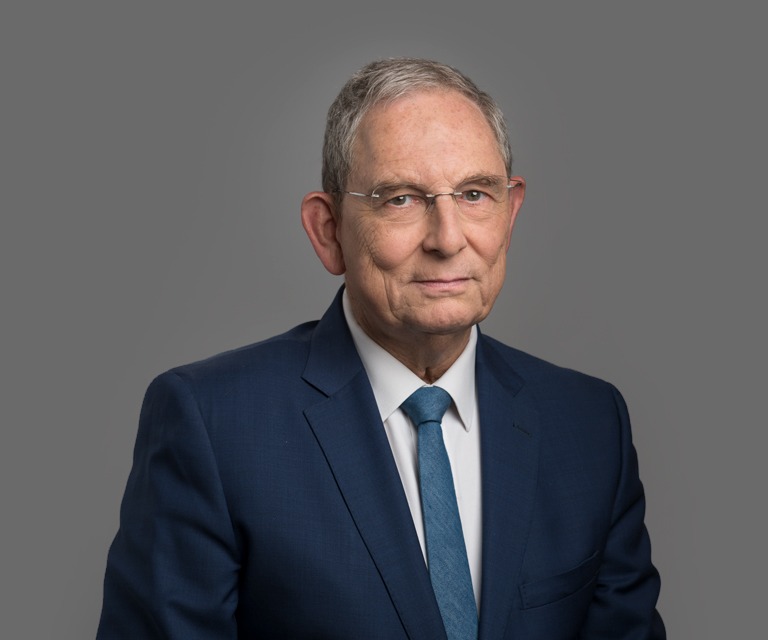 Chairman of the Executive Committee

The Legal 500
The Legal 500 recognized Moriel Matalon as a recommended Real Estate lawyer whose "deal-closing skills are in a league of their own."

Chambers Global
Chambers Global identified Moriel Matalon as a leading Corporate and M&A lawyer, while noting his expertise in company formation and privatizations in a range of industries.

Chambers Global
Chambers Global recommended Mr. Matalon as a leading Corporate and M&A lawyer, while describing him as one who "stands out for his 'wide knowledge and wide perspective,' and is an important rainmaker for the firm."

Moriel Matalon is Chairman of the firm’s Executive Committee.

While a student at the Hebrew University during the 60’s, Mr. Matalon served as Vice-Chairman of the Student Union and as chairman of the Likud Party Students Organization (known at that time as “Gahal”).

Mr. Matalon served as an assistant to a Minister in the Israeli government from 1969 to 1970. From 1970 to 1975 he served at the Military Advocate-General Unit of the Israel Defense Forces, first as a military prosecutor, and later as the Deputy Head of the International Law department of the Israel Defense Forces. After completing five years of service, he moved to New York where he worked as an associate at the law firm of Amen, Weissman and Butler in New York City from 1975 to 1978.

In addition to a commercial and broad general practice, he has had significant experience in large infrastructure projects. In this capacity Mr. Matalon has represented the firm, inter alia, in the following matters:

As one of the leading commercial lawyers at Gornitzky & Co., Mr. Matalon represented clients in significant commercial matters, including:

Additionally, Moriel Matalon serves as the Chairman of the Israeli Fund for UNICEF (The United Nations Children’s Fund) and has served as a director of Bank Hapoalim (Switzerland).

Gornitzky represents National Petroleum Ltd. in the sale of its shares in West Indies Oil Company Ltd. to the Government of Antigua and Barbuda.

Gornitzky hosts a workshop for the Economic Analysis of Law.

Gornitzky hosts a conference in celebration of its 75 years of legal excellence.

Gornitzky opens its doors this summer to over 50 children.