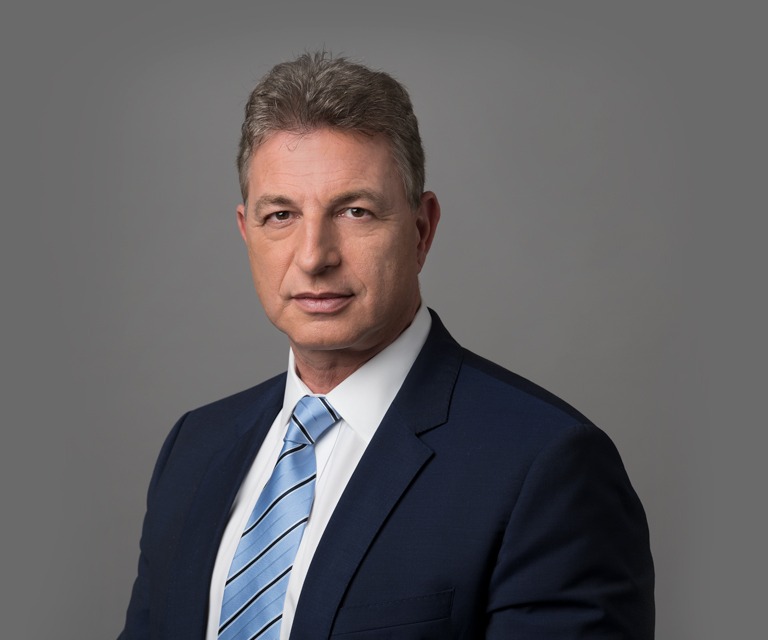 Chambers Global
"He is a fearsome litigator and if you want to win your case you better have him at your side."

Chambers Global
Ofer Tzur is the firm's litigation head and is known for his handling of high-profile commercial litigation. He is described by commentators as "a great litigator" who is "wise, sharp and smart" and whose "appearance before a judge in a court of law is amazing." 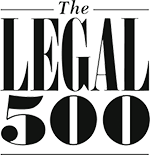 The Legal 500
Gornitzky & Co.’s clients can ‘rest assured that their best interests will always be put first’. Department head Ofer Tzur is ‘one of the best litigators in Israel’ and focuses on derivative claims and commercial litigation, often with international aspects.

Chambers Global
Chambers Global identified Ofer Tzur as a leading lawyer in the field of litigation. One interviewee enthused: "Basically, if you want to win your case, you need him at your side."

Chambers Global
Chambers Global recommended as Ofer Tzur as a leading Dispute Resolution lawyer, saying "His understanding is quick and the solutions he offers are creative and helpful."

The Legal 500
"I worked with Ofer Tzur in some cases, whereas in other cases I represented the opposite side. In all cases he represented his client to the best extent possible, very knowledgeable in all legal sides, without missing out the possibility to find an amicable solution."

The Legal 500
"Gornitzky’s team headed by Ofer Tzur has very strong litigation capabilities deriving from their long and extensive experience in all kinds of litigation procedures. Their team always appears with well prepared high quality arguments."

The Legal 500
"Ofer Tzur is probably the best litigator in Israel. He is a fearsome litigator, and if you want to win your case you better have him at your side. Judges pay him the utmost respect. His track record in winning challenging cases won him a comparison with the magician David Copperfield."

Ofer Tzur is a partner in Gornitzky & Co, and is the Head of the Litigation Department at the firm.

Since he joined the firm, Ofer has been involved both in large-scale transactions and complex commercial litigation. Ofer’s experience in the many diverse areas of commercial law has enabled him to develop top expertise in representing clients in court, in some of the largest and most significant commercial disputes in Israel and abroad. In addition, Ofer continues to be involved in commercial and real estate transactions.

As part of his Restructuring & Insolvency practice, Ofer has advised in and led some of the most complex and significant restructurings and insolvency proceedings, creditors arrangements and bankruptcy proceedings in Israel. In this respect, he has represented controlling shareholders of debtor companies, as well as creditors and debtors.

Ofer is also involved in advising suspects and those accused of white collar crime in significant cases as well as representing clients in large-scale commercial transactions. Ofer gained a noteworthy reputation for his ability to manage sensitive commercial proceedings in family law matters involving large amounts of money and assets. Ofer represents high net worth individuals in personal disputes, complex probate cases as well as commercial disputes associated with family law and estates.

Additionally, Ofer lectures at conferences and workshops organized by the Bar Association and at various public corporations as well as serving as Chairman of the Committee of the Supreme Court of the Israel Bar Association.

As Head of the Litigation Department, Ofer has dealt with, inter alia, the following issues:

Chairman of the Israel Bar Association’s Supreme Court Committee (2015 – currently)
Lecturer at conferences and seminars organized by the Bar Association and at various public corporations.

Our firm is representing the Zichron Yaakov Council against the Regional Planning and Construction Committee and against the Chairman of the Committee, Eli Abutbul.

Our firm is representing Property and Building Corp. Ltd. in an action for NIS 100 million, which was filed with the Tel Aviv District Court against the companies, Mega Or and Big.

Bondholders of the real estate company Related Commercial chose Ofer Tzur, our head of the Litigation, to represent them in negotiating an agreement for repayment of debt of approximately NIS 700 million

Gornitzky is representing the Elco Group in an appeal for the refund of a deposit in the amount of NIS 29 million in respect of a breach of the terms and conditions of a transaction for the acquisition of the movie chain, Globus Max.

Gornitzky represented a regional marketing agent of Mifal Hapayis in a claim that was filed against it and against Mifal Hapayis, by a bidder who had lost in a tender.

Gornitzky represented the foreign company Edelweiss Financial, together with four additional defendants in the dismissal in limine of a proceeding in the amount of NIS 12 million.

Gornitzky represents the founder of ‘Eden Teva Market’, Mr. Guy Provisor, in a lawsuit against ‘Alon Group’ and its senior officers.

Gornitzky & Co. represents Barak Capital in a capital raising of approx. NIS 280 Million and managed to revoke an injunction against Barak Capital.

Gornitzky represents China Railway and its partner Solel Boneh in successful dismissal of a petition against their win of a NIS 2.9 Billion tender for the Tel Aviv Light Rail project.

Gornitzky represents Ziel Feldman in the dismissal of a request to declare him bankrupt.

Gornitzky & Co. represents Shikun & Binui Ltd. in an appeal to the Supreme Court.